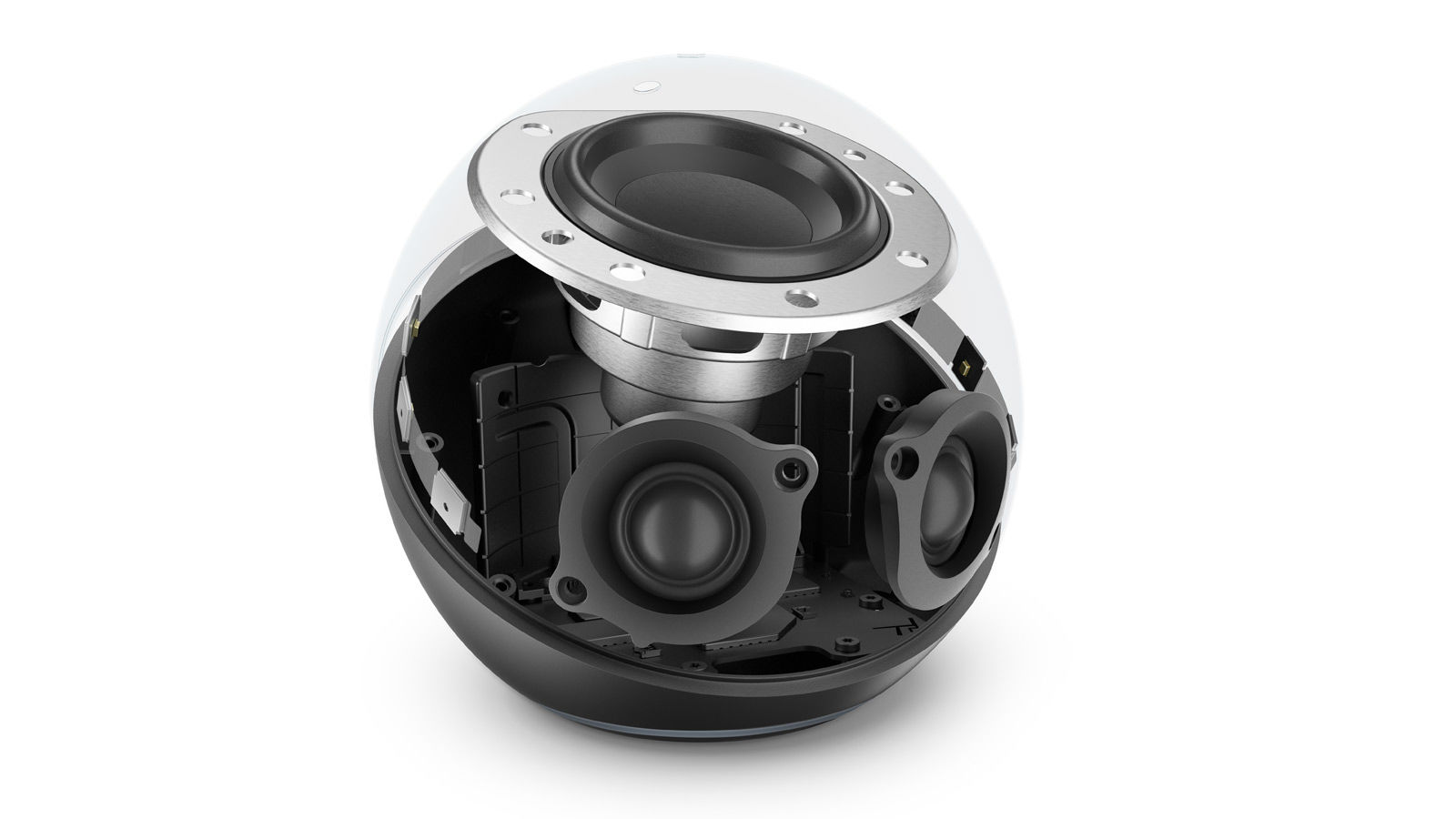 When it comes to the Amazon ecosystem, by in large the Echo is one of those items that has ‘always been there’.

So the big question – are you upgrading your device to the latest 4th Generation or not? Well – with the current incentives ( 6 Months of Amazon Music Unlimited – Free ) and the added aesthetics and technological benefits – the short answer is Yes.

Echo is Amazon’s version of a smart speaker with voice guided control provided by their intelligent personal assistant – Alexa.

Many of Alexa’s talents include voice interaction, music playback, making to-do lists, setting alarms, streaming podcasts, and playing audiobooks, in addition to providing weather, traffic and other real-time information. It can also control several smart devices, acting as a home automation hub for your lights, door locks and even security system.

I have been an avid ‘Alexa user’ for years – not quite 2014 when it all started but within 12 months of the original release. I have had the normal 1st gen, the ‘puck’ 2nd gen Echo and the Echo Tap while the Echo View is still on my radar.

That being said – when you get generational updates one starts to expect a certain level of ‘upgrade’. In respect to the Amazon Echo 4th Generation – it would be the look, sound quality and how it integrates into our lives.

The shape is radically different with a number of different color or design options available. I would be surprised if the near future doesn’t bring out a significant number of ‘upgrades’ or ‘mods’ to the appearance as well.

The wider and shorter design allows for the sound to be more directional rather than the ‘room audio’ designs of past. Add in an extra tweeter and upgraded speaker components and expect to have a close audiophile level experience.

Speaking of how it integrates in our lives is one of the biggest selling points, in our opinion, regarding the Amazon Echo 4th Generation. Playing music, reading recipes, contacting family and integrating with your house – I’d say life integration is fairly covered.

Realistically tho – The Amazon Echo 4th Generation is a smart speaker – how it does ‘things’ is just as important as how it sounds.

Below are a few of the items on Amazon’s listing for the new Amazon Echo 4th Generation:

Setup was ridiculously easy. Turn on the system and the Echo announced that it was ready to be setup. Go to your mobile device and open the Amazon Alexa application – the Echo should be automatically detected and the configuration pushed to the device. No passwords, no downloading of updates – just turn it on, find it in the app and go.

When they were talking about new and improved sound – wow they were not kidding. It no longer will ‘fill the room’ with a barely audible murmur but instead the 3 inch sub from the 3rd Generation version coupled with two tweeters gives the directed sound a bit more ‘oompf’ than I was originally expecting.

Continuing on with the sound – I don’t know if it was the placement of the speaker or the housing or just newer technology but the sound is more ‘full’. The bass a bit deeper and the possibility of pairing two of these together for your FireTV seems pretty impressive.

All the old talents we have grown accustomed to as well as a few new ones are there ready for your configuration. We used to live in St. Louis and would listen to 105.7 the Point but unfortunately, the radio station does not transmit 1000 miles west. The Amazon Echo 4th Generation had no problem connecting us to our favorite station.

A lot of people have been commenting on the new AZ1 processor and how it is supposed to speed up ‘everything’ that the Echo does. While some things did seem better ( voice recognition and responses ) I would not be able to do a double blind test and identify if the old or new device was operating faster.

One of the fun things we found was the temperature sensor – which yes we did take outside in the Denver snow just to make sure it was functioning.

Okay – What About The Bad Things With The New Echo 4th Generation?

The 360 degree sound is something that I have grown accustomed to with the Echo lineup. I never really thought about angling the device or placing it in a location where acoustics would come into play. It wasn’t ‘bad’ but this was probably the biggest learning curve/adjustment that we needed to do.

Audio pickup when in a noisy area is not superb. We had a few people over and had a separate radio playing – of course we wanted to show off the new Echo but had to get within 10 feet or so before Alexa would pick up what I was saying. Not a deal breaker – but wasn’t what I have grown accustomed to.

Some people like the way the old Echo’s looked – I personally prefer the smaller footprint of the Echo Dot but it lacked the sound quality of just about all the other versions.

While not a Ford 150 to a Raptor upgrade – the upgrades are significant and effective. The sound is better, the responsiveness is better and the functionality of the directional sound is better.

At the time of writing, The Echo 4th Generation with 6 Months of Amazon Music Unlimited for $69.99 is a very difficult option to pass up.