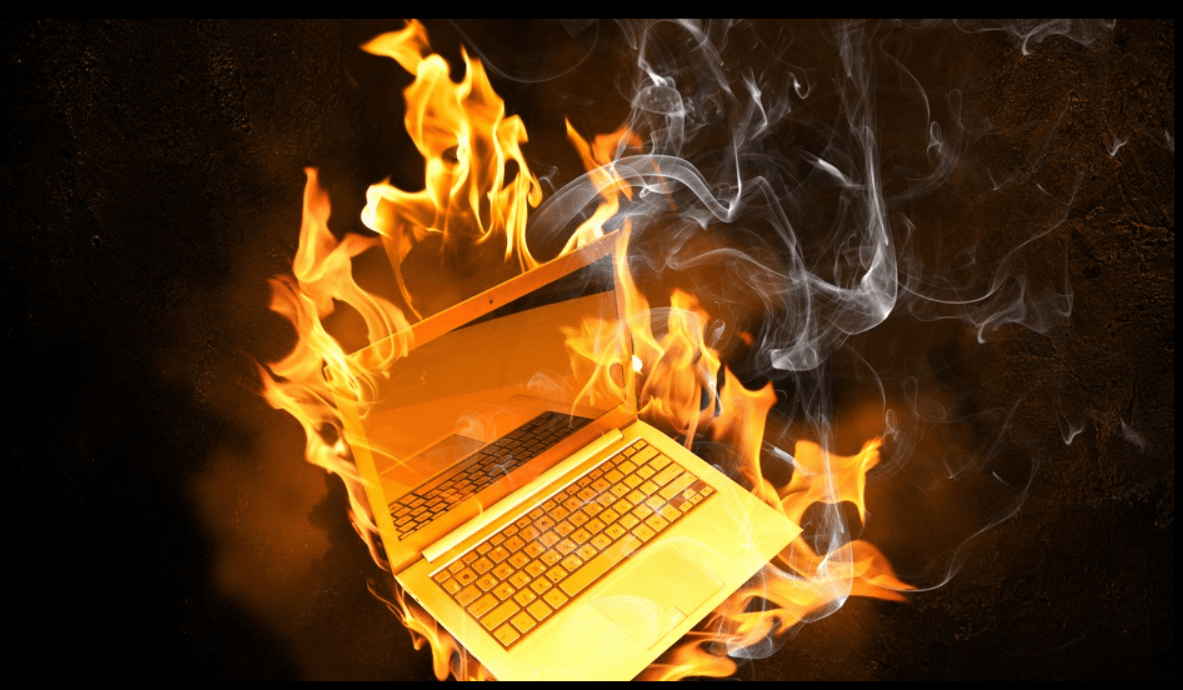 In an expanding recall from June, HP is reporting some batteries can pose “fire and burn” possibilities.

According to a notice from the Consumer Product Safety Commission, HP has recalled more than 100,000 lithium-ion batteries used with their notebook computers. This is an addition to the 41,000 batteries that has been recalled in June.

CPSC reports the possible overheating can cause ‘fire and burn[s]’.

The various devices that have been part of this recall in clue Compaq, HP ProBook, HP Envy, Compaq Presario and HP Pavilion laptops sold between 2013 and October of 2016. With prices on these machines ranging from $300 to $1,700 and the batteries selling for $50 to $90 these are very popular and widely used laptops.

“Consumers should immediately stop using the recalled batteries, remove them from the notebook computers and contact HP for a free replacement battery,” according to the notice. Until customers get a new battery, they should only use the notebooks by plugging them into AC adapters, the commission added.