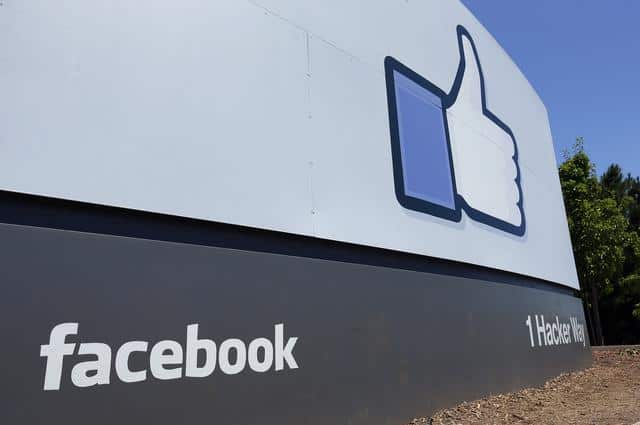 It has been confirmed from Facebook that a project to suppress Fake News via filtering in Germany has begun.

In the ever increasing fallout of Fake News having an effect on the United States election of President Elect Donald Trump, Facebook confirmed to the Financial Times that they will begin testing their new filtering algorithm and tools in the “coming weeks” citing concern that fake news could influence Germany’s upcoming federal election. Just as users in the United States can report a story as fake, they will be sent to a third-part fact-checker to confirm or deny the legitimacy of the story. If the story is confirmed false, Facebook will flag it and will warn users who wish to share the fake story.

While the exact scope of the countries expected to receive the same Facebook filtering methods, they have confirmed they are ‘certainly thinking’ about expansion.

Fake news reports occurring in Germany as of late have made them a perfect local for Facebook to begin their filtering objective. Such stories include anti-immigrant stories that made false accusations of burning a church and sexually assaulting a Russian girl. While the country is proposing a law that would impose large fines on websites for failing to take action against fake news, Facebook needed to take quick and strict measures to minimize what could have been costly. The concern in letting this type of fake news be distributed and shared is that the outcome of an election could be swayed by other countries attempting to slant results in their favor.