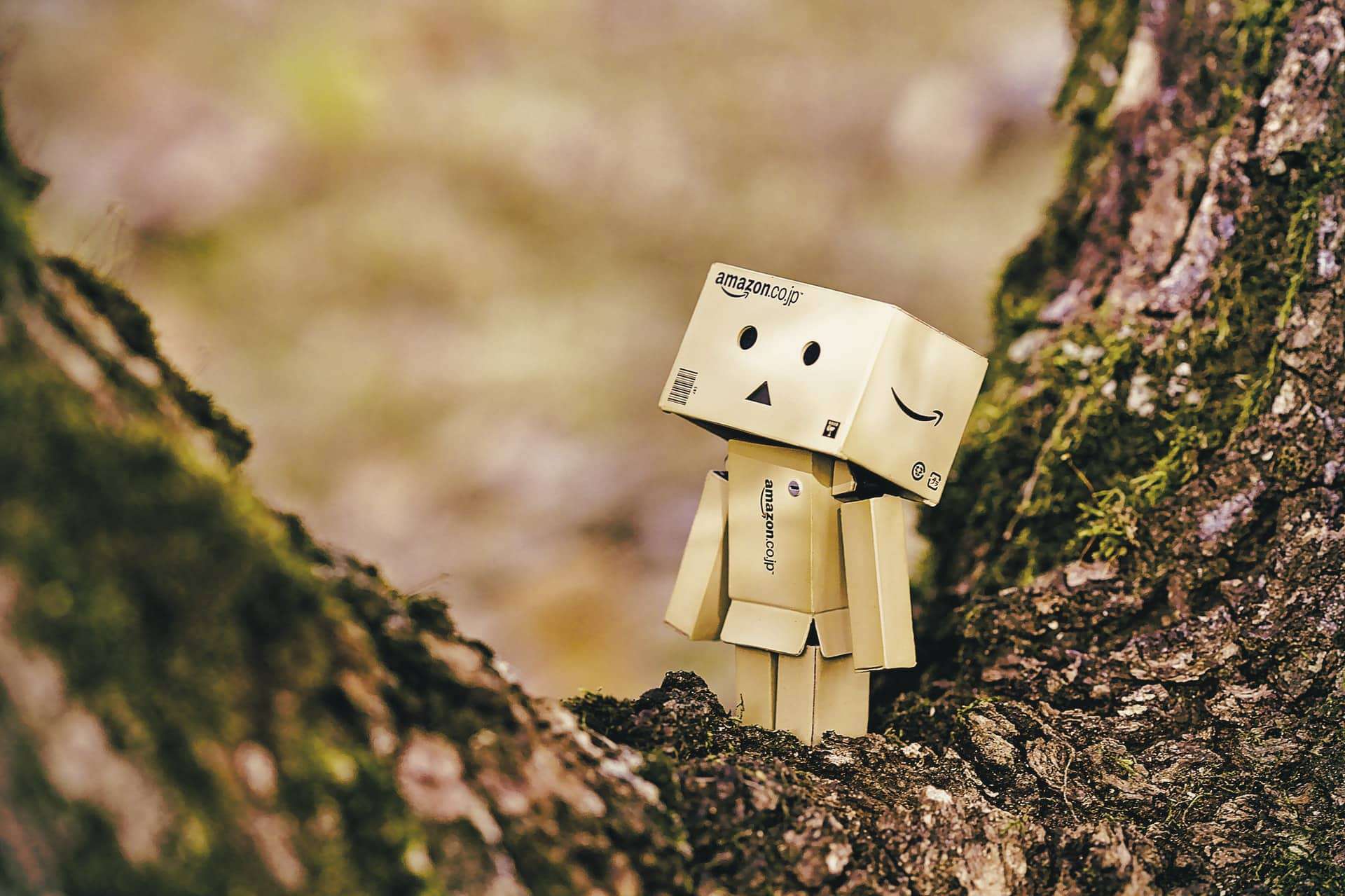 When it comes to different video streaming options out there – many of us have seen an ad or two regarding the “>Amazon Prime Video offerings but you may be surprised at how many of us pay for it – but had no idea we owned it!

Many of us have bought into the once a year membership from Amazon that allows us to not only take advantage of cheaper prices and quicker shipping – but a little known fact – also access to a streaming service hosted by Amazon themselves.

Sure – Netflix, Hulu, Disney+ and a few others out there have their own special shows that cannot be found anywhere else – Amazon is no different. A variety of shows that will only showcase on Amazon has been ever increasing over the years, especially this year with Covid and all the other ‘things’ 2020 has to bring – more and more of us are home enjoying technology like never before.

What Is Amazon Prime Video?

Many of us will not remember the initial introduction of what we now call Amazon Prime but back in 2006 it was originally launched as ‘Amazon Unbox’ – an online movie rental and download service that more closely resembled the old Blockbuster ( come on fellow Boomers ) just before Netflix introduced streaming as we know it now.

Fast forward to 2011 and “>Amazon Prime Video was added to the Prime subscription service – providing users the unique perk of both shorter shipping and videos on demand.

Boasting 5,000 movies and TV Shows, Amazon Prime Subscribers took advantage of a number of benefits before Amazon unbox was officially closed in 2015 and the streaming service changed to Amazon Prime Video.

2016 is when Amazon Prime was finally introduced as it’s own standalone service at $9 a month although it still being combined in the yearly Prime package.

Prime Video subscribers can add on subscriptions to HBO, Showtime, Starz, CBS All Access and several other channels for an extra monthly cost as well.

What Do They Have?

With 194 listed ‘Amazon Original Series‘ on their website – Amazon is boasting more videos than Hulu but significantly smaller than Netflix’s collection.

What sets Amazon’s Original Series apart is is the number of awards and critically acclaims received on titles such as The Marvelous Mrs. Maisel, The Man In The High Castle, Tom Clancy’s Jack Ryan, Mozart In the Jungle and Good Omens – all of which recently were nominated or won Emmy awards over the past few years.

Additionally, there has been some buzz regarding new ‘Amazon Only’ items such as a Lord Of The Rings Prequel which will be steaming on Amazon Prime Video come next year, 2021. Reportedly Amazon paid nearly $250 million for the rights, making it the most expensive TV show – ever.

Don’t forget the original movies also – Manchester By The Sea, Late Night, The Report as well as The Big Sick – all exclusive and original comedies, kids shows, reality shows with a few really good documentaries as well.

Speaking of Kids Shows – that is another area where the Amazon Prime Video Service really shines. If you are looking for classics like Sesame Street, Mister Rogers Neighborhood and Clifford the Big Red Dog or newer shows such as Spongebob Squarepants or Thomas and Friends – the options are there.

Also don’t forget about some of the older HBO shows which have made their way to Amazon Prime Video – The Sopranos, Entourage, True Blood, Sex and the City as well as The Wire – all ready for your viewing pleasure.

Lastly – if you are like us and enjoy a good B-movie – Amazon Prime Video absolutely has a few fun yet terrible shows prime for the picking.

So What Is The Bad About Amazon Prime Video?

When going over this review – the number one complaint produced by the team was that Amazon Prime Video always seems to be a little ‘behind’ on the new shows. Netflix is of course one of the first to get the latest and greatest – but you also pay a premium for that. Hulu is great about new TV shows but still is behind on movies.

If you were to look at “>Amazon Prime Video as a ‘bonus’ to your prime membership then it is an amazing deal, one that you simply cannot pass up as a massive ‘bonus’. If you were looking at paying $9 a month – you might as well purchase the year membership for $120 and take advantage of the lower prices and free shipping on other items.

We have it – but – we have it because it is included in our yearly Amazon Prime package. Had it not been from the extra incentives, I am unsure if we would have spent $108 a year but for $120 the ‘package’ deal is amazing.

We did use it before this review – usually to the tune of 2-3 times a month on specific movies or shows we were interested in watching ( Grand Tour thank you very much ). During this review we watched nearly every day for 2 weeks and did not feel as if we scoured every inch of the options, but, we did feel like we watched enough to enjoy the service.

Let us know your thoughts – what do you like about Amazon Prime Video and what do you not like?