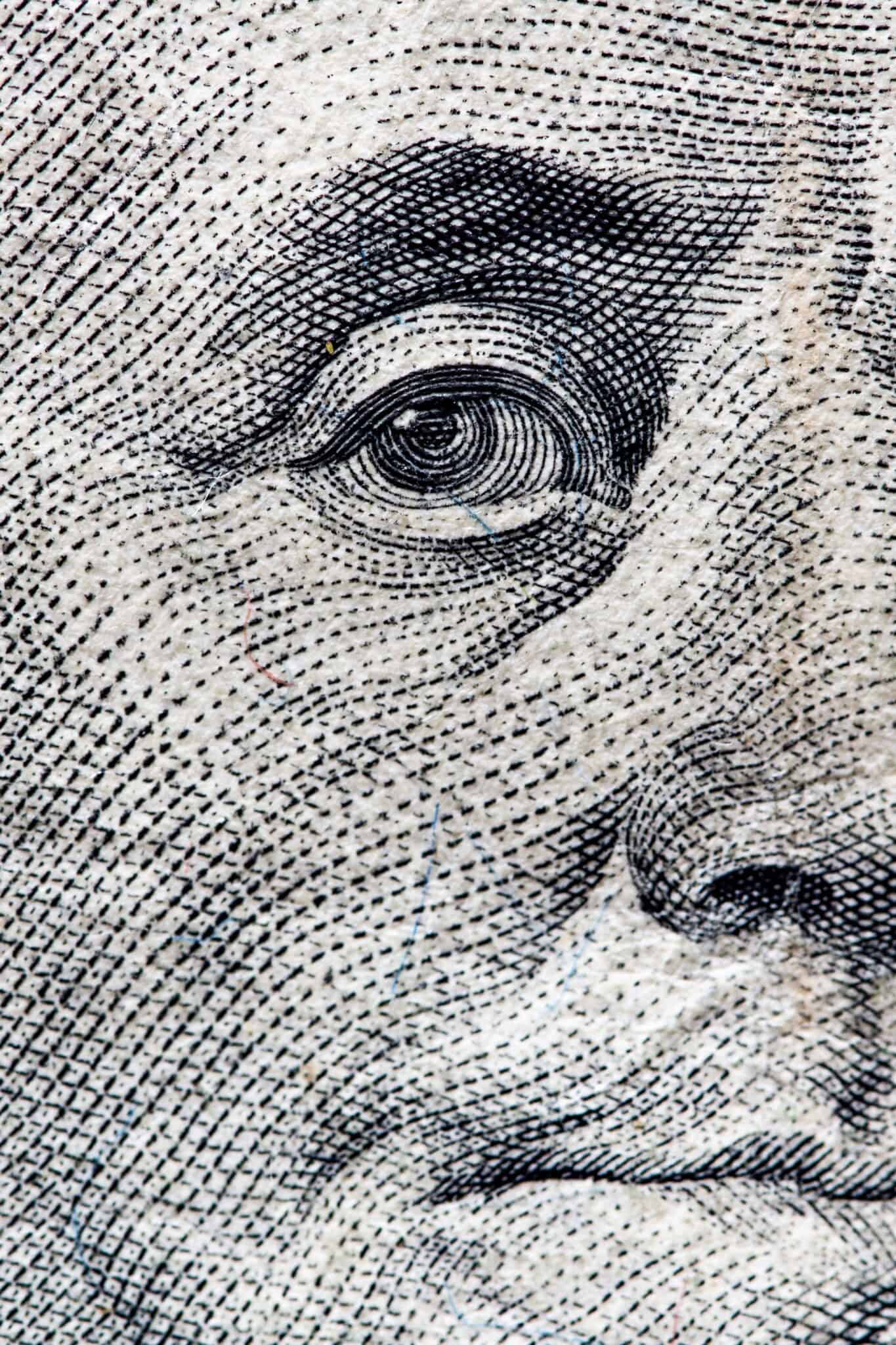 We have all seen the message – a recently installed app is asking you to approve location data usage in order to use the program.

This may be to help accurately identify the weather in your area, which roads are congested on your commute or even what friends are in the same area as you.

Lets say you decide that you want to enable these features and use the specific apps as designed.

Fast forward to an event that you were involved in or suspected to be a part of – you get a phone call or someone shows up at your door asking you questions about where you were on a certain day or at a specific time.

They inform you of your exact location and time which may agree with or contradict your previous statements.

How is it possible that they got this information, especially during a potential investigation without a signed warrant – and in some cases – without a warrant even being discussed.

Wait – Who Did What?

Babel Street may not be one of the most well known companies in the world but within the Law Enforcement circle – they are known.

Locate X, a service that produces a ‘geo-fence’ that when devices come within the predefined geographical area – the location data is picked up, saved and then sold.

A recent report describes Locate X as a powerful tracking tool that aggregates data from popular phone apps, then lets buyers track the location history of devices that were active at a specific time and place.

It reported that the Secret Service, US Customs and Border Patrol, and Immigration and Customs Enforcement have all used the product.

One such confirmed sale was to The US Secret Service starting in 2017 and has been used in legitimate investigations such as identifying and locating multiple credit card scanners located at gas pumps.

One of these contracts indicates that the USSS paid Babel Street around $36,000 to add Locate X to a $2 million social media monitoring package.

They Are Catching Bad Guys – How or Why Does This Affect Me?

Generally when law enforcement is performing an investigating there are certain rules and procedures that must be followed to ensure the phrase ‘innocent until proven guilty’ – with the recent release of this information it indicates that the Government and certain Law Enforcement Agencies are able to extract the requested data, while going around the current laws.

It is more and more common for agencies to file reverse location warrants to Google ( or other entities ) requesting which devices were in a particular area at a given time. This could be to look for a proposed terrorist, child molester, murderer or a slew of potential criminal designations.

This request does not need to be processed when the agency simply purchases the data.

The confirmed purchase of Locate X data to The US Secret Service is bringing to the table a more detailed discussion as to what information agencies are allowed to purchase, request or otherwise acquire.

What Is Being Done About This?

Locate X, typical of many other similar products, rely on data brokers who will offer access to these large data sets which were officially intended for marketers or other non-government entities. While the proof of concept has been long solidified that this ‘anonymous’ data can in fact be distilled and a specific user identified.

In June 2020, The House Of Representatives opened a probe into Venntel, a similar but different company that has been working with the Department of Homeland Security over the exact same data purchase.

Sen. Ron Ryden ( D-OR ) also recently announced a new bill, The Fourth Amendment Is Not For Sale, which would strictly prohibit and ban these data purchases.

“The purpose of this modification is to add 1 licenses [sic] to CLIN 0003 and incorporate the Master Subscription Agreement and Locate X Addendum as attached,” the contract document reads. Motherboard obtained the document through a Freedom of Information Act (FOIA) request.

“As part of my investigation into the sale of Americans’ private data, my office has pressed Babel Street for answers about where their data comes from, who they sell it to, and whether they respect mobile device opt-outs. Not only has Babel Street refused to answer questions over email, they won’t even put an employee on the phone,” Senator Ron Wyden told Motherboard in a statement.

Senator Wyden is planning legislation that would block such purchases.

“It is clear that multiple federal agencies have turned to purchasing Americans’ data to buy their way around Americans’ Fourth Amendment Rights. I’m drafting legislation to close this loophole, and ensure the Fourth Amendment isn’t for sale,” Wyden’s statement added.

What are your thoughts regarding this issue? Is this fair and reasonable? Is this out of line? Is this being done for the greater good? Are there nefarious or negative potential impacts?

Comment, find us on Social Media or email us info@yourdigitalmind.com