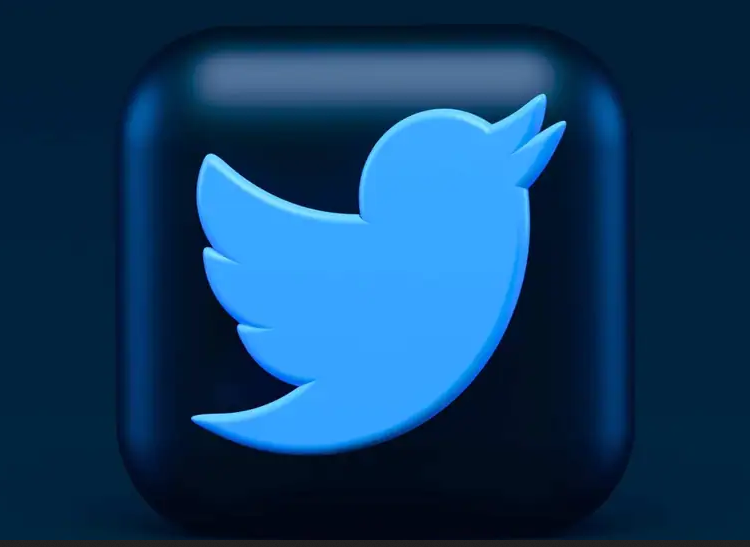 In a recent announcement Thursday, Twitter has announced the launch of their first monthly subscription service called Twitter Blue which is designed for power users who desire exclusive features.

While this is Twitters first foray into a subscription based product, it has been toted as a positive way the company is diversifying it’s revenue streams. Advertising currently makes up more than 86% of their revenue according to their first-quarter earnings report.

This new service is set to reach Canadian and Australian users first for $3.49 and $4.49 a month respectively. There has not been a formal announcement of any United States dates at this time.

New goals have been set by Twitter to accelerate the speed at which new products are released to market and how they are expecting to reach the 315 million daily users by the end of 2023. These projections include a bar set to double Twitters annual revenue to $7.5 Billion by the end of 2023.

Users of Twitter Blue will be given the ability to Undo Tweets, set a customizable timer of up to 30 seconds to retract a tweet if it needs to be fixed. While not exactly the same as an edit feature, this functionality has been one of the most requested feature additions submitted.