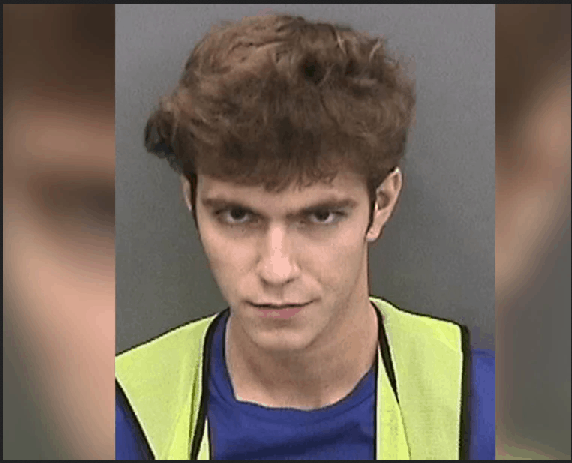 A Tampa teenage is currently in jail after being accused of being the ‘mastermind’ behind a recent Twitter hack involving high-profile accounts and limiting services across the network.

The State Attorneys office reports that the scheme to defraud ‘stole the identities of prominent people’ and ‘posted messages in their names directing victims to send Bitcoin’ which were Bitcoin wallets associated with the Tampa Teen.

It has been estimated that this scheme brought in more than $100,000 in just one day.

“As a cryptocurrency, Bitcoin is difficult to track and recover if stolen in a scam,” the state attorney’s office says.

Barack Obama, Joe Biden, Jeff Bezos and Elon Musk were just some of the names who were impacted by the hack. Twitter officials recently said that it had limited access to its internal tools after the high-profile hack.

“These crimes were perpetrated using the names of famous people and celebrities, but they’re not the primary victims here. This ‘Bit-Con’ was designed to steal money from regular Americans from all over the country, including here in Florida,” Warren said in a statement. “This massive fraud was orchestrated right here in our backyard, and we will not stand for that.”

According to the state attorney’s office, the FBI and U.S. Department of Justice found the suspect behind the attack in Hillsborough County after a “complex, nationwide investigation.”

“I want to congratulate our federal law enforcement partners – the US Attorney’s Office for the Northern District of California, the FBI, the IRS, and the Secret Service – as well as the Florida Department of Law enforcement. They worked quickly to investigate and identify the perpetrator of a sophisticated and extensive fraud,” State Attorney Warren said in his statement.

Warren added that the teen will be prosecuted in Hillsborough County because “this defendant lives here in Tampa” and “he committed the crime here.”

Twitter released a statement shortly after the arrest thanking law enforcement for their work.

“We appreciate the swift actions of law enforcement in this investigation and will continue to cooperate as the case progresses,” the company said. “For our part, we are focused on being transparent and providing updates regularly.”