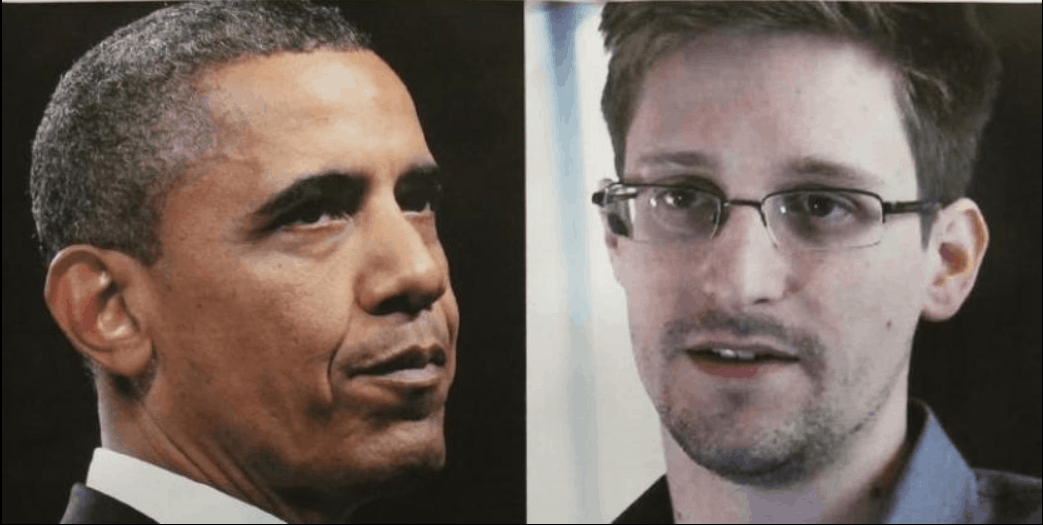 The recent well publicized petition to pardon Edward Snowden who leaked information about the US Surveillance programs, was said to be delivered Friday.

With the recent petition asking President Barack Obama to pardon Edward Snowden being delivered, proponents of the pardon and pardonsnowden.org report over 1 million people have signed the petition.

After leaking classified documents from the NSA explaining in detail the surveillance programs being ran by the United States Government and it’s allies in 2013, Snowden along with his attorney Ben Wizner from ACLU and other privacy activists announced in September of 2016 that they would petition President Obama formally for a pardon. Following the release of the documents, many civilians and formal agencies began the discussion of whether Americans should be willing to give up certain privacy rights in order to help the government protect the country from terrorist attacks.

In public responses from President Obama and White House representatives, they have reiterated multiple times that Snowden must face the charges against him and that he is being offered a fair trial.

Per the Office of the Pardon Attorney a pardon is “an expression of the president’s forgiveness and ordinarily is granted in recognition of the applicant’s acceptance of responsibility for the crime and established good conduct for a significant period of time after conviction or completion of sentence.” It does not mean they are innocent.

Recently on Friday, David Kayne also urged Obama to reconsider the pardon for Snowden. The special rapporteur for the United Nations Human Right Council said that that the United States law doesn’t allow Snowden to argue that the disclosure was done with the intent to benefit the public but rather that the jury would simply be asked to decide if Snowden stole government secrets and then distributed them – a fact that Snowden even admits he did.

“This all-or-nothing approach does not allow a court to balance the government’s legitimate need to protect certain kinds of information with the public’s right to know,” Kaye said.

A representative from the White House has not responded to a request for comment from Your Digital Mind.