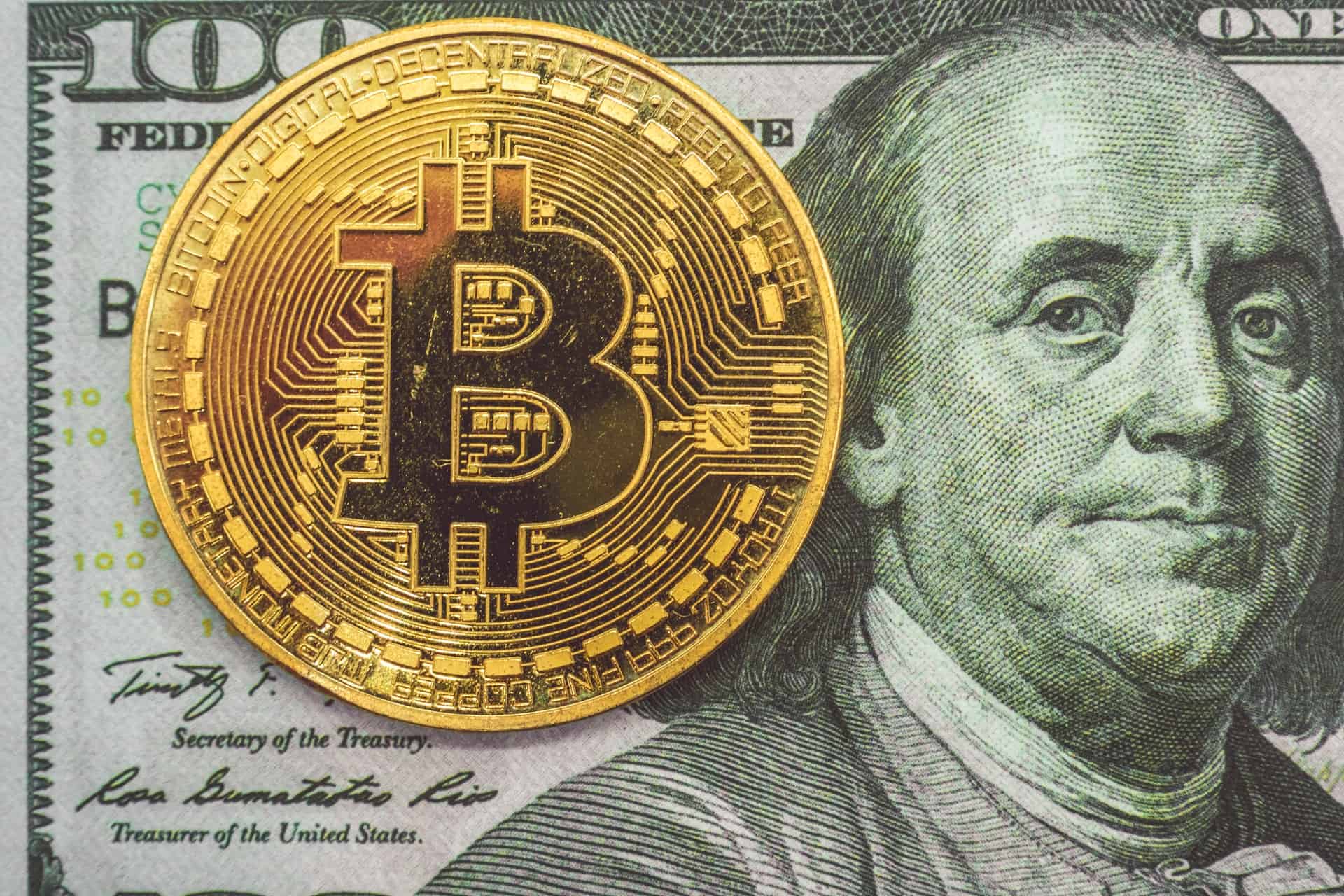 PayPal will be joining the buying, selling and use of cryptocurrency under it’s umbrella.

PayPal Holdings Inc has announced that they are joining the Cryptocurrency market by allowing customers the ability to buy, sell and hold bitcoin – among other currencies – using their U.S. payments company as digital wallets.

PayPal has reported that they hope that the integration and simplicity of the process will encourage the use of virtual coins and digital currencies. With the increase in use, PayPal can better design and improve it’s network for new digital currencies that have not been created yet, President and Chief Executive Dan Schulman stated in an interview.

This improvement also will help facilitate the use of cryptocurrencies at over 26 million merchants, starting in 2021.

“We are working with central banks and thinking of all forms of digital currencies and how PayPal can play a role,”

These changes are expected to be rolled out in the next couple of weeks with Venmo and specific countries being set for early 2021.

Square Inc, Robinhood and other stock trading apps have allowed users to buy and sell Cryptocurrencies directly but PayPal’s expansive reach and large customer base makes this a significant change not only for the company but for digital currency as a whole.

Cryptocurrency payments on PayPal will be settled using fiat currencies, such as the U.S. dollar, meaning merchants will not receive payments in virtual coins, the company said.

PayPal, which has secured the first conditional cryptocurrency license from the New York State Department of Financial Services, will initially allow purchases of bitcoin and other cryptocurrencies called ethereum, bitcoin cash and litecoin, it said. It partners with Paxos Trust Company to offer the service.