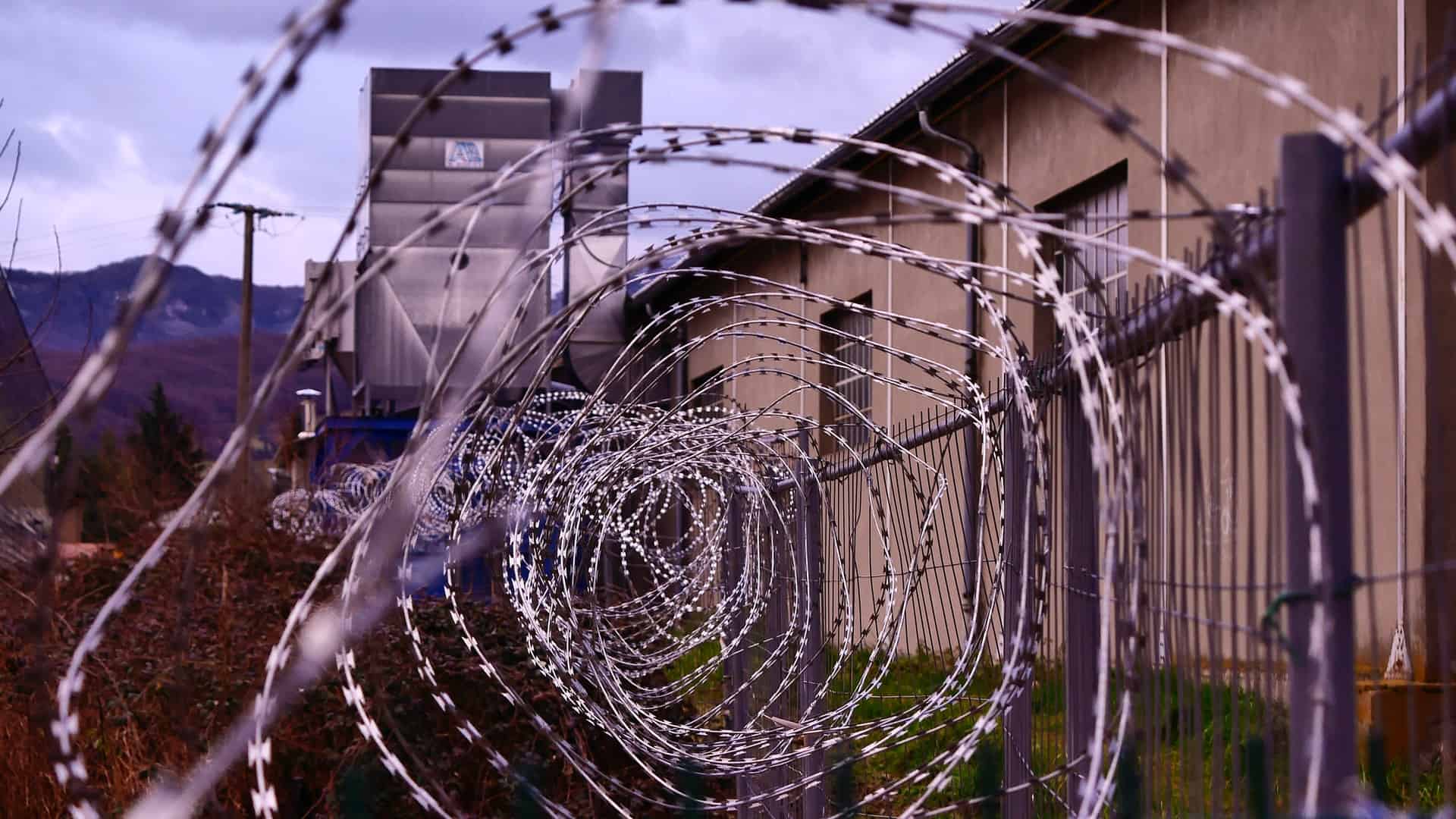 If you have heard of it before or not, AltStore is coming up in the ranks as one of, if not the single best alternative to the Apple Store.

AltStore is an iOS application that will allow a user to ‘sideload’ additional apps ( .ipa files ) onto your iOS device using just an Apple ID.

What originally started as an all-in one emulator for iOS- the author of AltStore is opening the door the contributors who will help adding support and distribution capabilities through the AltStore/AltServer combo.

How Does It Work?

AltStore resigns applications with your own personal developer certificate, then sends them to a desktop application, AltServer, which will then install the resigned application back to your device using iTunes WiFi sync.

AltStore contains a persistence module which will refresh the apps in the background when connected to the same WiFi as AltServer.

What Does AltStore Do?

Basically AltStore will allow you to install applications on an iOS device, that is not jail broken, that otherwise would not be able to install the application due to licensing and other issues associated with the app.

Details Of The AltStore Project

Details below are from the GitHub project page

AltStore is just a regular, sandboxed iOS application. The AltStore app target contains the vast majority of AltStore’s functionality, including all the logic for downloading and updating apps through AltStore. AltStore makes heavy use of standard iOS frameworks and technologies most iOS developers are familiar with, such as:

AltServer is also just a regular, sandboxed macOS application. AltServer is significantly less complex than AltStore though, and for that reason consists of only a handful of files.

AltKit is a shared framework that includes common code between AltStore and AltServer.

AltSign is my internal framework used by both AltStore and AltServer to communicate with Apple’s servers and resign apps. For more info, check the AltSign repo.

Roxas is my internal framework used across all my iOS projects, developed to simplify a variety of common tasks used in iOS development. For more info, check the Roxas repo.

Why Is This Important?

Everyone knows that Apple products have been a household name for decades and while there is a rumor afoot that Apple devices have fewer hacks – the perception is not entirely associated to superior programming, security or other theories – but mainly because the platform has taken on a very specific method of application delivery.

The Apple Store contains applications that they, Apple, have deemed to ‘play nice’ with their devices and pose little to no threat to their users.

Essentially the parent is shielding the child from what could potentially be an issue. This is not necessarily a bad thing especially considering we all have that relative who could brick a Tamagotchi but it also means that when the child eventually breaks free of the parents hold – sometimes it goes fine, sometimes not.

That is where we are now. It has been figured out how to get applications to load on iOS devices that were not ‘approved’ to be loaded on an iOS device.

We at Your Digital Mind are happy and excited for the growth of this project and look forward to sensible and reasonable people perfecting the process before the above mentioned relative tries to ‘hax0r’ their iOS device.

What do you think? Is this good, bad or somewhere in between?