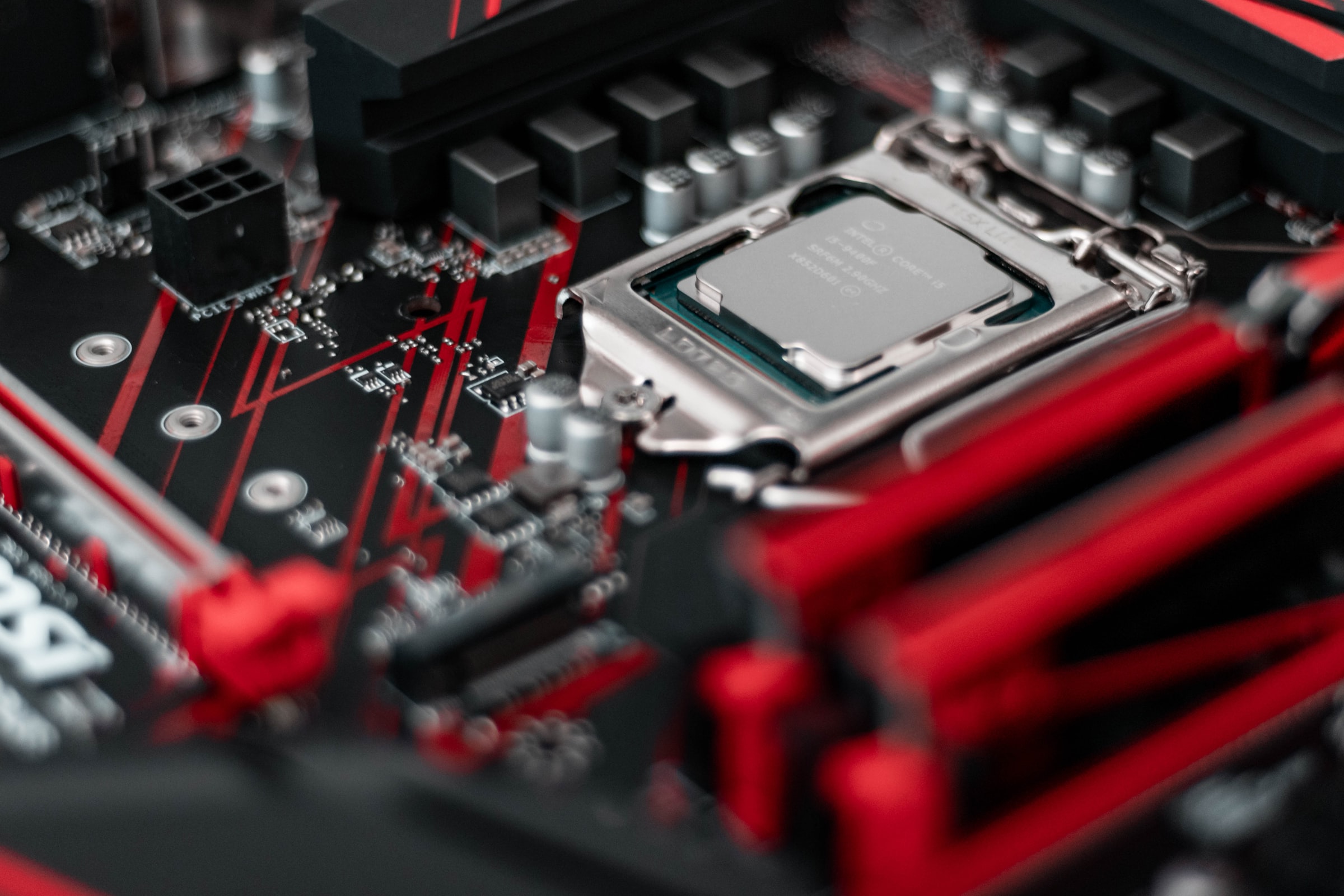 A 12 year hiatus after achieving 30 years of employment at Intel and climbing to the rank of CTO, Pat Gelsinger is returning as Intel’s new CEO and has already started making his presence known.

His upcoming return February 15th of 2021, has been met both publicly and within the organization as a major progression forward given both his background and multiple historical successes.

Over the past 24 hours, based on public statements and social posts from company employees, former Intel Senior Fellow Glenn Hinton – boasting the Nehalem CPU core as one of his major achievements, will be coming out of retirement to re-join the company along Pat Gelsinger.

Nehalem CPU Core’s other lead architects include, Ronak Singhal who is still with Intel and Per Hammerlund who has been with Apple for roughly 5 years.

Who Is Glenn Hinton?

Hinton is no stranger to Intel carrying a 35 year record of experience and leadership within micro-architecture development including the Pentium 4, one of three senior architects on Intel’s P6 processor and a major contributor to Intel’s Core architecture which maintains as one of Intel’s larger portfolio offerings.

Being the lead micro-architect for Intel’s i960 CA – the world’s first super-scalar microprocessor Hinton himself holds more than 90 patents from his work.

After working on Nehalem, Hinton spent an additional 10 years at Intel although the Nehalem project is listed as his primary public achievement with Intel.

While many times we all take social media posts as a grain of salt – this one carries a bit more foreshadowing than your normal post. With Glenn disclosing in comments that he has bee contemplating a move back to Intel since November – he confirmed that Pat Gelsinger’s appointment as Intel CEO is what sealed the deal for his return.

What Does All This Mean?

With Pat Gelsinger’s return followed shortly by at least one of the ex-Intel’s highly decorated and respected architects – many peers have commented that he will not be the only one heading back to the company.

This could be the turning point that could bring back some architects who have left to pursue careers at AMD and Apple.

The return to a company, especially after years and years in retirement, is not something to be taken lightly. While probably not financially driven, there is a certain feel to all of this that indicates a true desire and emotional connection to the project and the team.

We all know what can happen when a team is given the flexibility and resources to create something life changing – even if it could be three to five years down the road before we see what it is they will be working on.

Changing Of An Era

With Inte’s end-of-year financial disclose occurring at 5pm ET we are expectign Inte’ls current CEO, Bob Swan, to go over what appears to be another record breaking year. We are also expecting Bob Swan to go over Intel’s own 7nm process node technologies.

It is unknown if after the recent CEO announcement Pat Glesinger will be on the call or if he will participate.