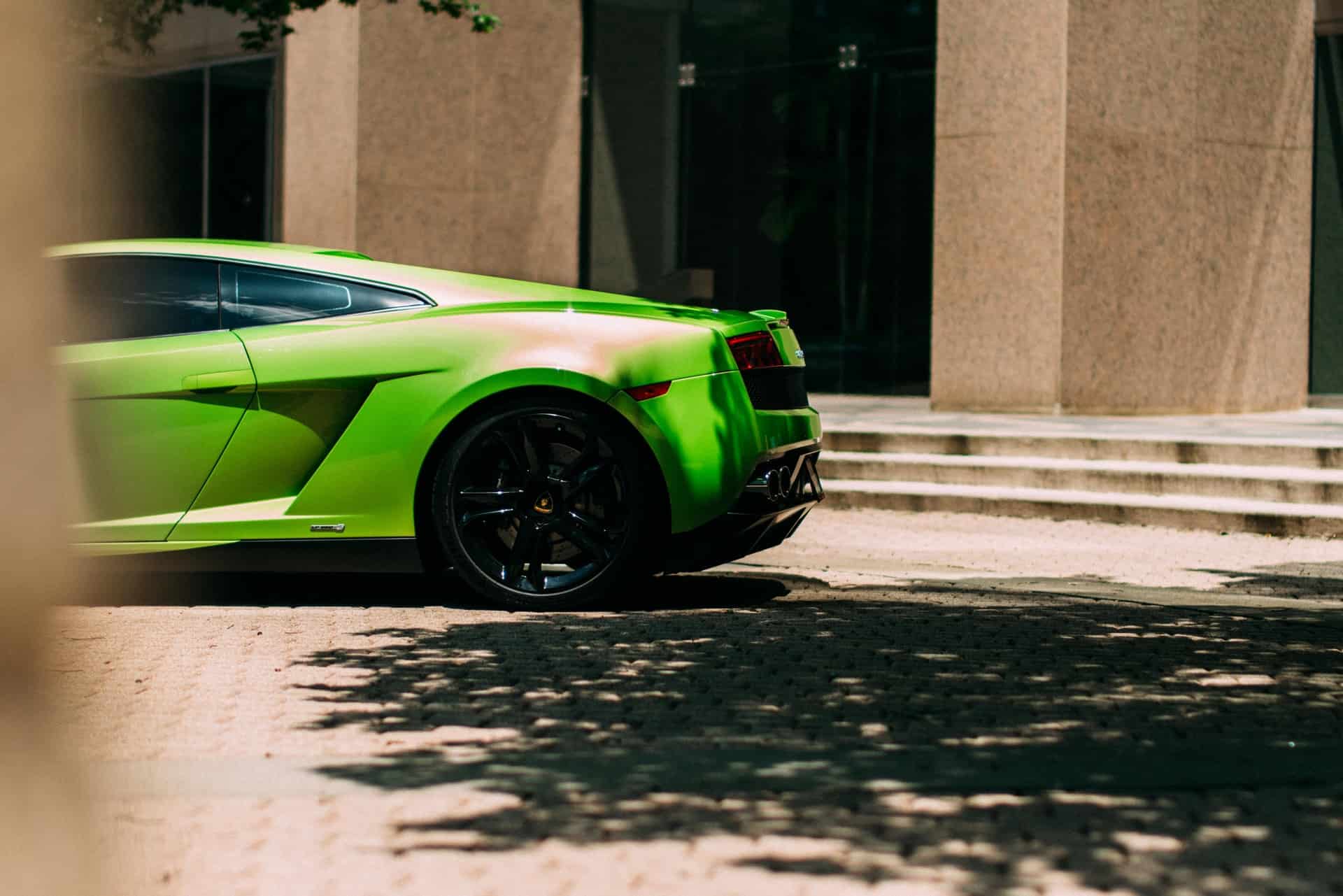 In a recent press release from justice.gov – details regarding a Florida man arrested and charged with fraduadently obtaining $3.9 million in Paycheck Protection Program ( PPP ) loans and then using these funds to purchase a sports car and other luxury items.

Authorities report that they have seized a $318,000 sports car and $3.4 million from bank accounts.

David T. Hines, 29, of Miami, Florida, was charged by criminal complaint, unsealed today upon his initial appearance before U.S. Chief Magistrate Judge John J. O’Sullivan in the Southern District of Florida, with one count of bank fraud, one count of making false statements to a financial institution and one count of engaging in transactions in unlawful proceeds.

The complaint alleges that Hines sought approximately $13.5 million in PPP loans through applications to an insured financial institution on behalf of different companies.  The complaint alleges that Hines caused to be submitted fraudulent loan applications that made numerous false and misleading statements about the companies’ respective payroll expenses.  The financial institution approved and funded approximately $3.9 million in loans.

The complaint further alleges that within days of receiving the PPP funds, Hines purchased a 2020 Lamborghini Huracan sports car for approximately $318,000, which he registered jointly in his name and the name of one of his companies.  In the days and weeks following the disbursement of PPP funds, the complaint alleges that Hines did not make payroll payments that he claimed on his loan applications.  He did, however, make purchases at luxury retailers and resorts in Miami Beach.

The Coronavirus Aid, Relief, and Economic Security (CARES) Act is a federal law enacted March 29.  It is designed to provide emergency financial assistance to millions of Americans who are suffering the economic effects resulting from the COVID-19 pandemic.  One source of relief provided by the CARES Act is the authorization of up to $349 billion in forgivable loans to small businesses for job retention and certain other expenses through the PPP.  In April 2020, Congress authorized over $300 billion in additional PPP funding.

The PPP allows qualifying small businesses and other organizations to receive loans with a maturity of two years and an interest rate of one percent.  Businesses must use PPP loan proceeds for payroll costs, interest on mortgages, rent and utilities.  The PPP allows the interest and principal to be forgiven if businesses spend the proceeds on these expenses within a set time period and use at least a certain percentage of the loan towards payroll expenses.

Federal investigators linked the Lamborghini to Hines after he became involved in a hit-and-run accident on July 11.

In 2018, Hine and his then girlfriend, , Brianna Rodriquez, were both charged with battery. They got into a fight after she allegedly stole his Lamborghini

He was arrested on July 27 and appeared in Miami federal court charged with fraud and other offenses.

At the time of his arrest, authorities seized the 2020 Lamborghini Huracan valued at $318,000, as well as $3.4 million from his bank accounts.

Hines was granted a $100,000 bond to stay at his mother’s home with a GPS monitor.  His arraignment is scheduled for October 14.

It is not the first time Hines has been arrested.

In 2018, he flagged down police claiming his then girlfriend, Brianna Rodriquez, had stolen his Lamborghini.

After asking the police for help, he became non-cooperative and both he and Rodriquez were charged with battery.