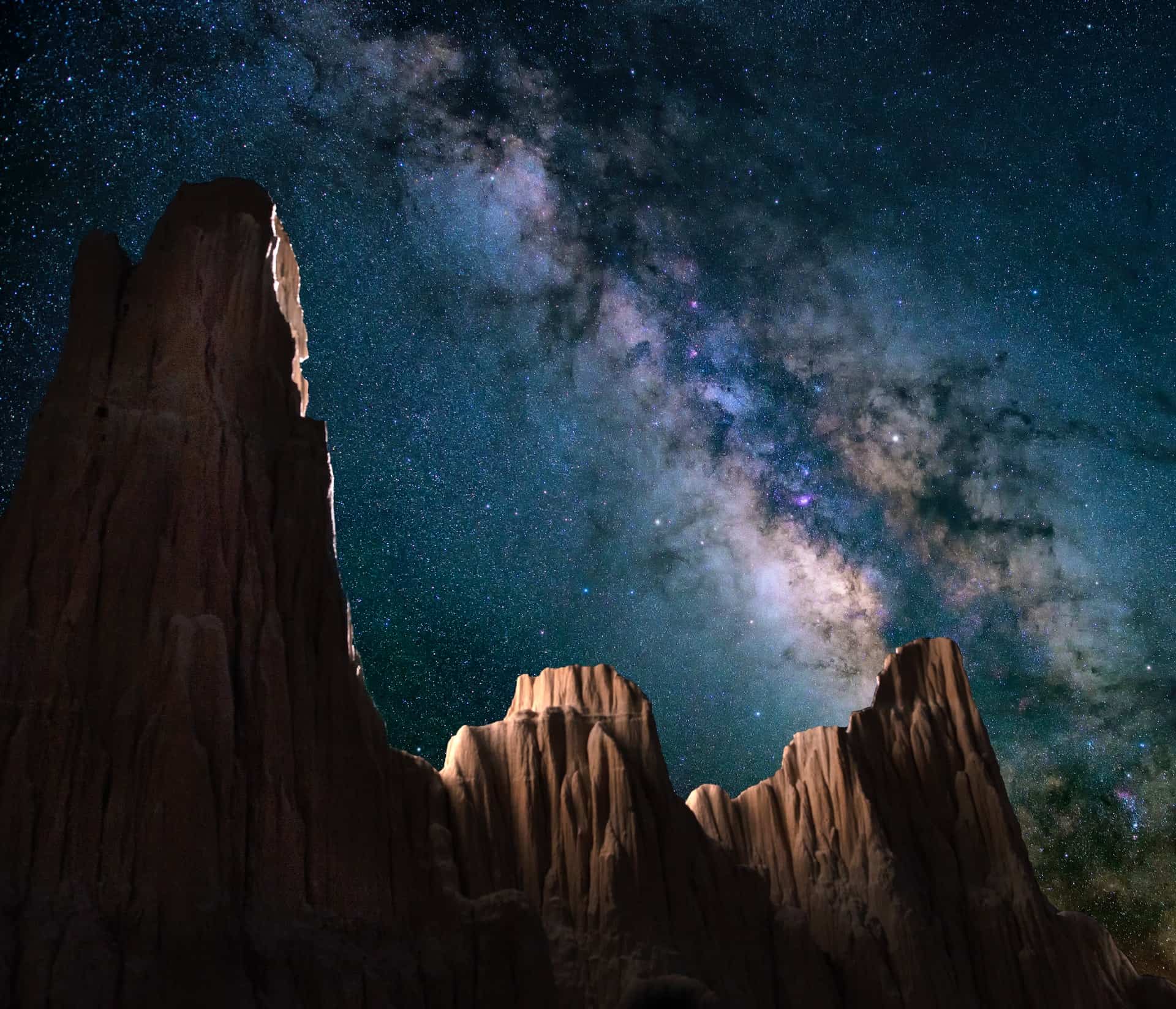 Wait – We found another new planet? Could it potentially hold intelligent life? Were we contacted by this new planet?

No – none of this – but there was a huge find in what can help scientists better understand our solar system.

Knowing and being able to understand the exact specifics of the inside of our plant has proven to be more than difficult – even with the aid of seismic waves or nuclear explosions. The way in which the waves react with the material below the surface have aided us in identifying and further studying the layers of Earth.

Embracing the explorer nature we all possess, it was enviable that moving beyond our own planet would cause us to learn and study other planets to the highest degree of detail possible.

With many plants though – such as Jupiter and Saturn – the celestial body is made up of gasses like hydrogen, helium and methane which have been compiled into computer models to better understand their structures as well as how they were made and how they will change over time.

Recently on July 1st, a paper published in Nature reported a team of astronomers had found and potentially identified the first exposed core of a giant planet.

TESS, or the Transiting Exoplanet Survey Satellite, is a space telescope that was deployed in 2018 that looks for periodic dips in the light from a star. This dip in brightness is sometimes the result of an object, such as a planet, passing in front of the star and blocking some of its light. This is known as the transit method for finding planets. Though, unlike a traditional telescope, TESS can observe incredibly large regions of the night sky and will have surveyed the entire sky after just two years! By using the transit method, astronomers can observe much smaller planets than previously possible, and was able to discover TOI-849b, the possible planet core.

The potential planet core has an orbit of just over 18 hours while being half the mass of Saturn but compacted into the size of Neptune.

This environment known as a ‘Neptunian desert’ generally indicates that the potential plant will be very difficult to form due to the relative closeness to their host star.

Using the computer models assessing the hydrogen and helium, researchers have been able to verify that regardless of the size, many Gas giants, similar to Jupiter and Saturn, have a usually small and dense central core. However, the researchers identified that the amount of hydrogen and helium on TOI-849b were significantly lower than what was expected.

Why Is Hydrogen and Helium Missing?

While scientists have been trying to rationalize and explain this phenomenon, the existence of this planet raises many questions.

Would it be possible for this planet to become a Gas Giant and then lost the hydrogen and helium over time? With the relative proximity to the host star, it is possible that the stellar winds produced by the star’s gravitational force would have stripped the precious gases from the planet, leaving the core intact.

Additionally it has been theorized that planetary collisions could have stripped the planet of these gases during the initial formation of the solar system.

Regardless – TOI-849b remains a ‘new’ thing for scientists to study and ponder over. Something unique that could explain much more of our world and solar system than we ever thought.

Future experiences, observations and experiments could explain how it was formed, grew and ultimately, changes traditional model of planet formation.