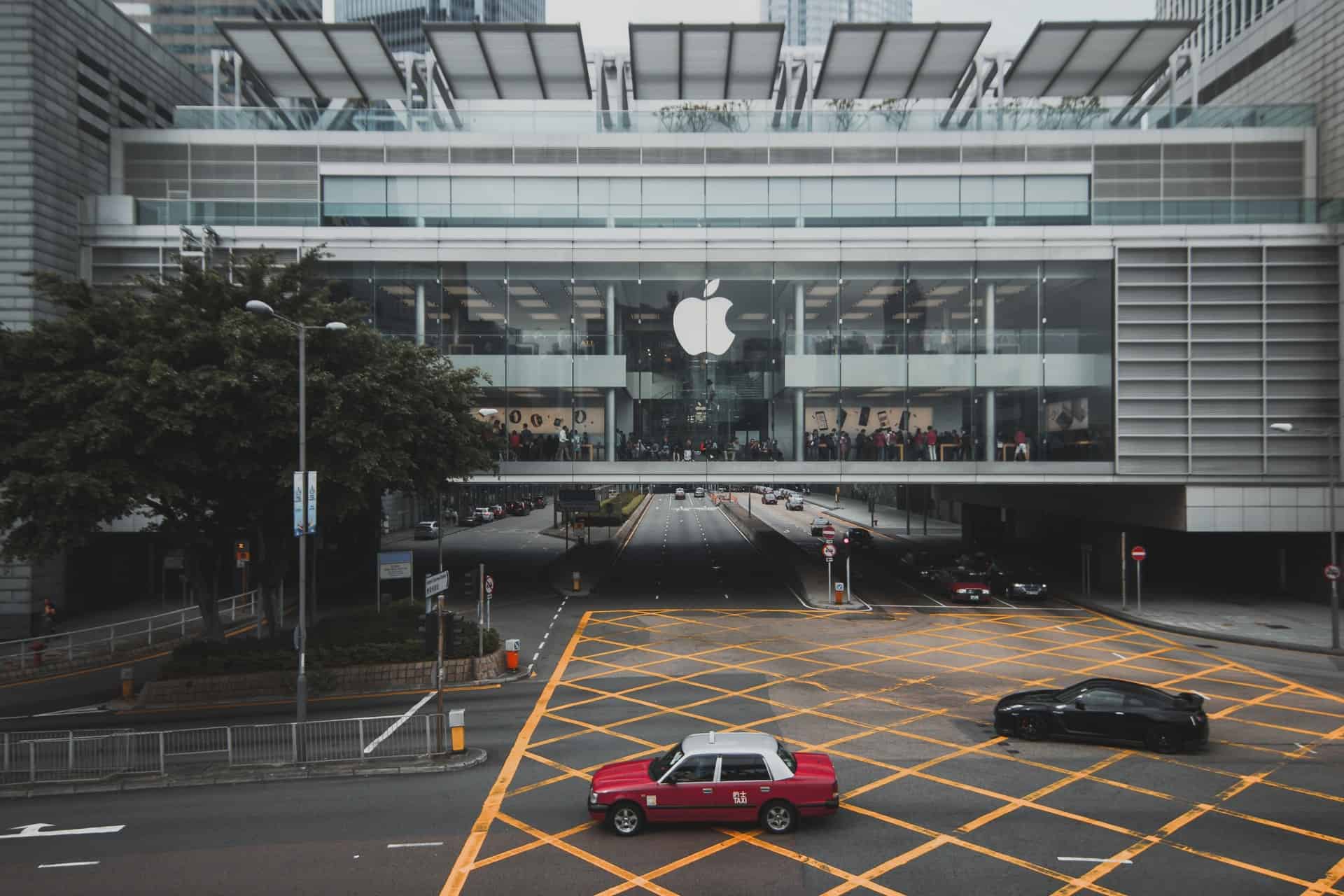 Apple has settled a 2017 class action lawsuit after alleged design issues in its Powerbeats 2 Sports Earphones. Customers reported that the design flaws caused the earphones to stop holding a charge after minimal use.

As part of this settlement, Apple will be paying $9.75 million which is to be split among class members ( one per household ) after attorneys’ fees and other costs are paid.

Details of the settlement were sent to Powerbeats 2 owners on Thursday according to MacRumors.

The headphones released in 2015 had a lawsuit filed in 2017 stating that the earphones were ‘shoddy’ and accused Apple of falsely advertising the products performance and capabilities.

Apple has denied these claims and has not admitted to any wrongdoing of any sort and is agreeing to the terms of the class action lawsuit in order to avoid any further litigation. Apple has not responded to Your Digital Mind’s request for comment.

People who purchased new Powerbeats 2 earphones before Aug. 7 are entitled to claim a payment from the settlement, which must still receive final approval from the court. Claim forms must be submitted by Nov. 20, 2020.